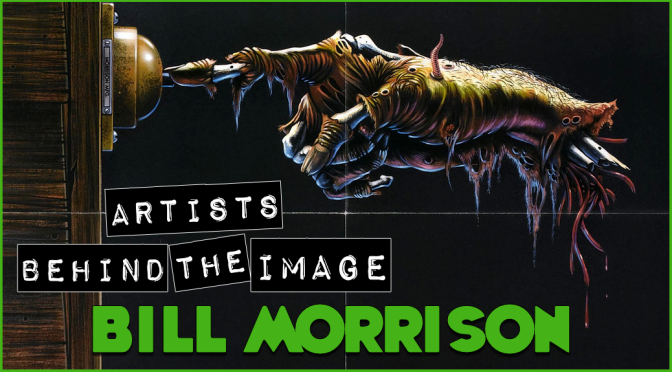 Oh, and did I mention he does character design for The Simpsons and Futurama, and co-founded Bongo Comics? Like I said: you’ve seen his stuff.

While doing poster designs for low-budget horror flicks, Morrison met future The Simpsons creator Matt Groening who, at the time, was coming up with the taglines for said low-budget horror flicks. (They collaborated on Blood Diner, with Morrison doing the art and Groening penning the
eye-rolling tag: “First they greet you, then they eat you.”) The friendship maintained, and eventually the two worked together on the TV show The Simpsons, and later the comic books Simpsons Illustrated and Simpsons Comics and Stories.

In between that time of horror posters and The Simpsons, Morrison was spending his time doing the posters for Disney films like The Jungle Book, Oliver and Company, Rescuers Down Under, and The Little Mermaid. Yes: Morrison is responsible for the infamous cover of The Little Mermaid which featured phallic castle designs – a cover which would later be the subject for much controversy and speculation, and would eventually be pulled from shelves and replaced with much less jimdog-looking castle spires.

Bill continues to be involved in art and animation today, and if you’re lucky you might be able to catch him at a convention, lecture, or festival, and see him work his magic in person. 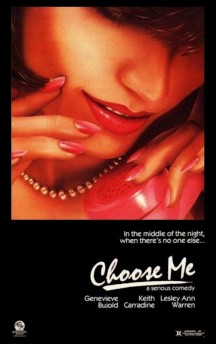 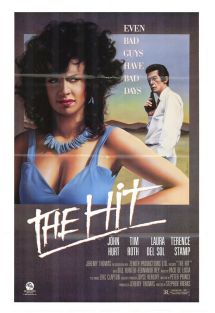 All images obtained via IMP Awards, FILM ON PAPER, and Wrong Side of Art, unless otherwise noted.

3 thoughts on “ARTISTS BEHIND THE IMAGE: Bill Morrison”