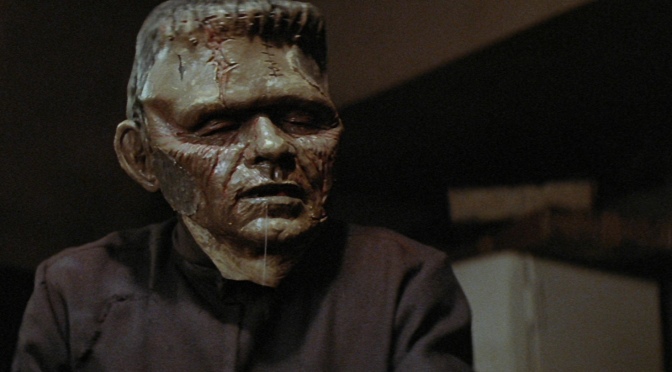 Tobe Hooper’s career has been spotty at best, but this was one of his early gems that got lost in the shuffle. Essentially, four teens hide on a carnival ride until the fair closes down for the night. At one point, they witness a carnie murder another, and soon they find themselves being hunted by the deformed, blood-thirsty monster and his barker father. The film has great atmosphere — what’s spookier than a carnival and it’s weird caravan of workers? Lastly, Rob Zombie couldn’t have made House of 1000 Corpses if it weren’t for Tobe Hooper’s Texas Chainsaw Massacre and The Funhouse.