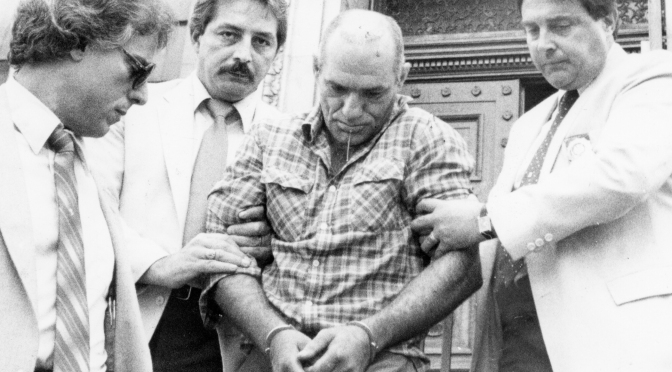 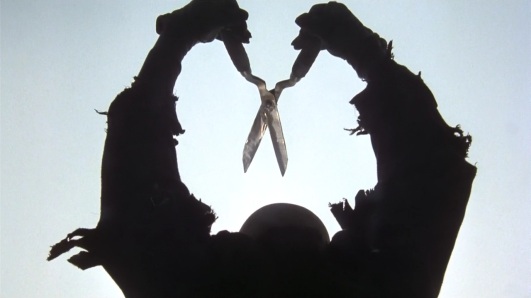 The Burning was released shortly after Friday the 13th and has often been called a ‘rip-off’, but that isn’t the case — despite several glaring similarities.

Yes, both are set at a summer camp (Burning in New York, Friday in New Jersey); the antagonist in both films is a lumbering, disfigured unstoppable monster; and, oddly enough, Tom Savini did the make-up for both films (to GREAT effect, I might add). But despite the similarities, The Burning is actually quite a refreshing watch after seeing the Friday canon about a hundred times over.

The film sees a hapless janitor (named Cropsy) fall victim to a prank gone awry, wherein he is severely burned and disfigured. However, he survives — and after laying low for awhile — decides to exact his revenge on some kids at the same camp. The weapon he chooses to maim the kiddies — pruning shears — is particularly brutal.

This film is notable in the fact that it stars future names like Holly Hunter, Jason Alexander, and Fisher Stevens. Not only that, but it was written by Harvey Weinstein (yes, that Weinstein) and produced by his brother Bob. In fact, it was the first movie produced by their company, Miramax. It was also produced by a very young, pre-Paramount CEO Brad Grey.

If you like it when slashers attack kids at camp, but need a break from ol’ Jason, give Cropsy a try.