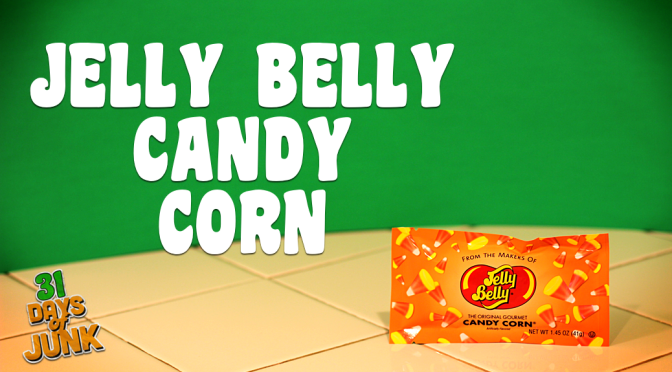 I didn’t realize this, but one of Jelly Belly’s original confections was candy corn and other mellowcreme treats. In fact, they were the primary confections before Jelly Belly started making jelly beans. Crazy, right?

The company, started in 1869, was originally called “Gustav Goelitz”, named after the man who started the company. It wasn’t until 1960 that the company started making jelly beans, and it would be another 16 years before they came up with the name “Jelly Belly”.

With that bit of history out of the way, it made me wonder: considering its history, would that mean Jelly Belly makes the best candy corn? Better than Brach’s?

After eating a few of Jelly Belly’s take on the tri-colored fall treat, I can say definitively, without a doubt: I don’t know!

They’re much smaller than Brach’s, that’s for sure. And they seem more nicely made: glossier and more of an effort to make the candy look like actual corn. (Notice the ridging on each piece.) The texture and flavor are also a bit different. These are chewier and have a softer candy corn flavor, versus other brands I’ve eaten which overwhelm my mouth with cloying sweetness after just a few pieces.

Would I be able to tell them apart from other brands in a blind taste test? Probably not. They taste like candy corn; I guess that’s all that matters. 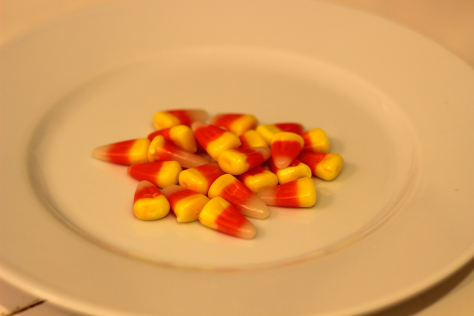