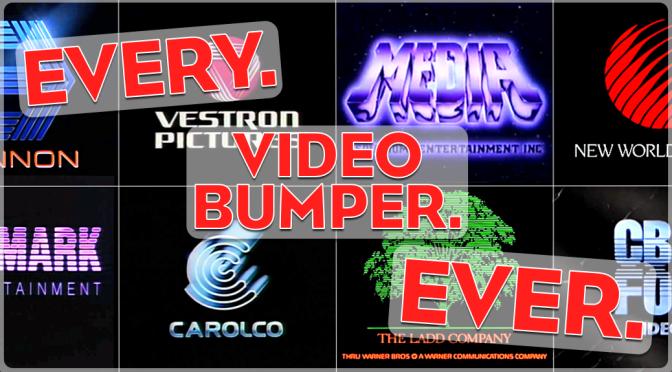 What is it about film production company bumpers at the beginning of movies circa 1984-1993 (roughly) that just strikes a chord so deep in some of us who were alive to experience them first hand?

It’s truly Pavlovian, in a way. We hear a certain bumper and we begin to salivate. We know the quality of the film we’re about to receive when we hear those opening notes. We can even guess the genre with overwhelming accuracy, thanks to the logo that materializes on the screen.

When the glimmering, metallic logo for Cannon Films assembles before our very eyes—the letter C and an arrow shape, joining to create what’s come to be known as “the Cannon Hexagon”—and those synth notes fuzz to life, backed by electronic drums, what movies come to mind? Delta Force? Death Wish 3? Or perhaps some other Golan-Globus display of excess? For me, it’s Texas Chainsaw Massacre 2. END_OF_DOCUMENT_TOKEN_TO_BE_REPLACED