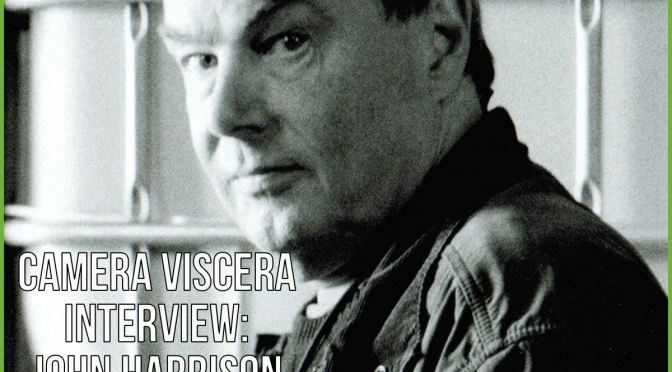 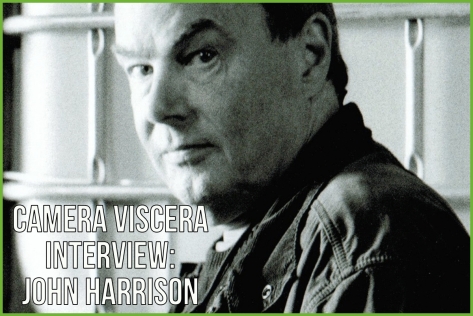 John Harrison might not necessarily be a household name for everyone, or perhaps you think I’m talking about John Harrison the British clockmaker who designed the first marine chronometer (and if you’re one of those people, give me your home address so I can come murder you), but horror fans should know who I’m talking about; he scored George Romero’s Creepshow as well as Day of the Dead, and directed the unofficial (yet agreed by most) Creepshow 2 sequel, Tales From the Darkside: The Movie.

I loved the scores for Creepshow and Day of the Dead, which are both credited to you.  Are you still interested in scoring films?  What inspires you to do so?

I love movie music and consider myself quite privileged to have created the scores for George Romero’s films as well as some of my own theatrical and TV work. Unfortunately, he economics of filmmaking doesn’t leave me enough time to compose the scores for films I’m making. Standard practice dictates the score be written while I’m still in post editing getting ready for the mix.  It would be difficult to convince producers to let me go away for a month or so after finishing the editing so I could create a score.  That said, I still love writing music. Continue to do so for my own dream projects. And maybe an opportunity to work with another director…or even George will come to pass when I’m not busy with my own projects.

Do you prefer adapting other people’s work for the screen, or do you enjoy writing original pieces more?

I enjoy both. But I’ve had great success with adaptations. I consider it an honor to be entrusted with material like Dune or Book of Blood. On the other hand, I have loads of ideas always floating around in my head, and the only way to relieve myself of them is to write them.

Going along with that, which is more fun, producing works for television or the big screen?

Again, I have enjoyed both. They are completely different experiences.  Unfortunately it is extremely difficult to get any movie made these days, economics being what they are. The independent world has virtually vanished, and it seems the studios are primarily interested in only blockbuster material or extreme comedies.  On the other hand, television has recently entered a kind of ‘golden age’ where intriguing stories, complex characters and challenging story telling are ascendant. I hope this trend continues because I’m enjoying playing in that sandbox.

Do you have any involvement or anything comments on the rumored Creepshow 4/Creepshow remake?

I’m impressed with Chris Nolan’s Inception. But I’ve recently become obsessed with the HBO series The Wire which I’m renting on Netflix.

What current projects are you working on/looking forward to?

I’m developing primarily TV dramas these days. And I’ve got several projects that run the gamut from thrillers to out and out procedurals. I’m working with some terrific producers like Tony To (The Pacific/Band of Brothers) and
Michael Duggan (Law & Order/Earth 2). I’m also developing a new horror idea that would be great for TV…if I can find the right venue.