Prior to college, Robert Tanenbaum had no formal art training – but that didn’t stop him from winning first place in the portrait competition while only a freshman at Washington University. His innate talent for portraiture took off from there, and he hasn’t stopped to look back since.

Adept at watercolors, oils, and acrylics – and with a distinct style reminiscent of Norman Rockwell – Tanenbaum has been in constant demand since his career began. He’s been commissioned over 200 times to paint the portraits of various movie stars, sports figures, and even heads of corporations. He’s painted many several collections of Franklin Mint collector’s plates. He is a Signature Member of the National Watercolor Society; one of 22 members out of 1300 members to be nationally certified by The American Portrait Society;  one of only 350 that has been elected as an Artist member of the California Art Club and an artist member of National Society of Painters in Casein and Acrylic. His work has been featured in numerous magazines and art shows.

Most recently, he’s settled into paintings focusing on Native Americans, settlers, and other historic imagery of the Southwest in the early 19th century. However, it’s his iconic movie poster art from the ’70s and ’80s that most of us recognize best. From horror, to exploitation, to action, to comedy, Tanenbaum has done it all. Scorsese, De Palma, Carpenter – all have had their films visually represented by Tanenbaum’s talented strokes. Below is just a tiny collection of Robert Tanenbaum’s massive portfolio. He’s still hard at work today, and can be found at his personal website. 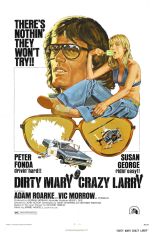 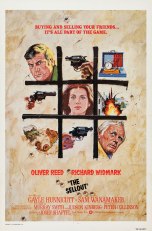 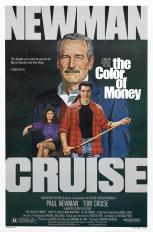 All images obtained via IMP Awards, FILM ON PAPER, and Wrong Side of Art, unless otherwise noted.