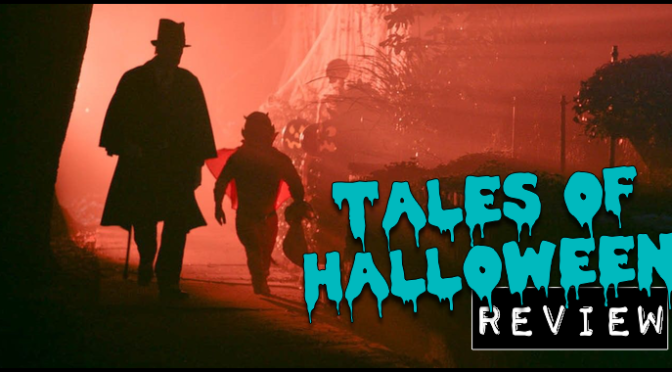 As I laid on my couch last night, despondent over Halloween’s ghost quickly disappearing in my rearview mirror, I decided to watch the recently released horror anthology, Tales of Halloween

, if only to keep the festive embers glowing just a little bit longer. It wasn’t something I had planned on watching; despite its voluminous cast and the certified Grade A horror pedigree involved, the trailer looked like the typical low-budget shot-on-digital crud that you’d expect to see being funded via Kickstarter. Alas, I was desperate for one last shot of Halloween, so I turned it on. END_OF_DOCUMENT_TOKEN_TO_BE_REPLACED