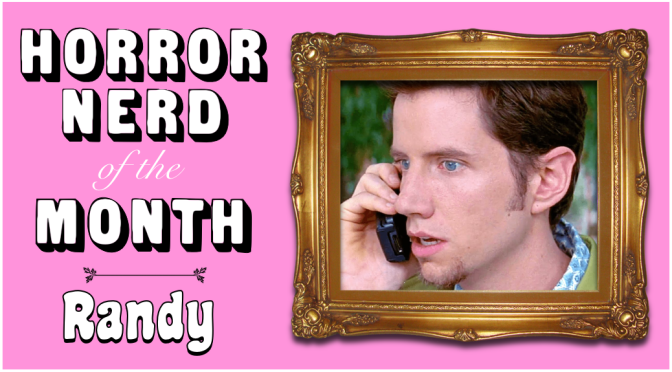 As much as it pains me to say, I feel like I have a lot in common with Scream‘s resident nerd, Randy Meeks (played by Jamie Kennedy). In fact, I kind of consider him a gasp!…choke!…kindred spirit. He’s a high-strung horror fanatic*, the oddest within his friend circle**, who works part-time at a video store*** and bores those around him with his endless pontifications on horror rules and theories****. We’re almost two peas in a pod really. END_OF_DOCUMENT_TOKEN_TO_BE_REPLACED