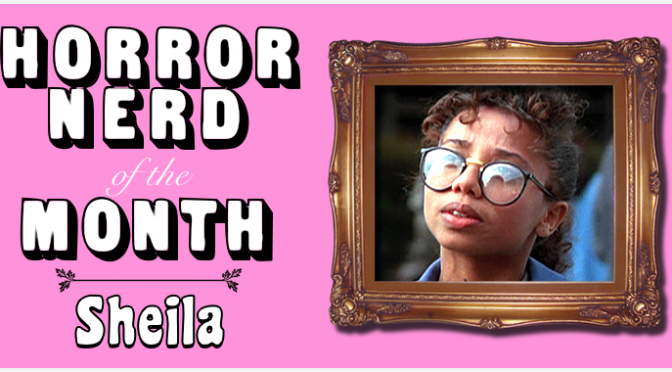 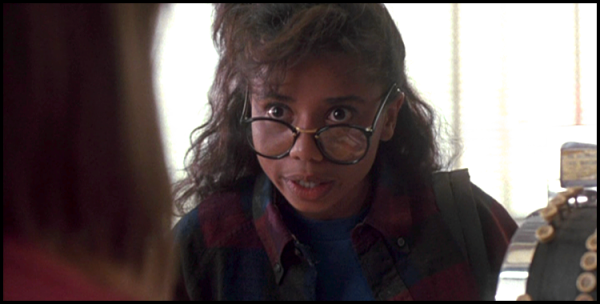 Equipped with oversized specs that sit low on her nose and perpetually lugging around a backpack jammed full of books, Sheila exudes a nerdiness that’s painfully obvious from a mile away. But it doesn’t end there: she’s also gets hassled by guys, rides a sputtering Vespa, and — of course — has terrible asthma! She’s a nerd to the tenth power (that’s a math joke; nerds love math jokes.)

Sadly, Sheila’s wits were no match for Freddy Krueger’s puns. But then again, neither are we, the audience.

Bonus points: Sheila was portrayed by actress Toy Newkirk, who has the greatest industry name since Kool Lusby. And lastly, Sheila’s last name in the film is Kopecky; I like to think that, in some alternate film universe, she’s related to Billy Francis Kopecki.

Sheila, we salute you.

2 thoughts on “HORROR NERD OF THE MONTH — Sheila!”